Students will use DNA processes such as replication, transcription, and translation to study the differences between healthy individuals and those with a genetic disorder (in this case, cystic fibrosis). Students will apply this knowledge to the inheritance of traits through the use of Punnett squares.

How are genetic disorders related to DNA processes?

Students will watch a 3-minute video on DNA replication, transcription, and translation. Students will complete two assessment probes after the video and discuss their responses to each.

Students will select a level 1 and a level 2 genetic disorder. They will research the disorders and prepare an informational poster for a walk-about.

Students will use academic vocabulary cards to demonstrate conceptual relationships and their understanding of basic DNA processes.

For a visual introduction/overview, watch the video at https://www.youtube.com/watch?v=xUrlreMaUrs (Note: this is not the same video as the suggested video linked in the next session). DNA makes up the majority of chromosomes. There are 22 pairs of autosomes (body chromosomes) and one pair of sex chromosomes (typically - female: XX and male: XY). A gene is a portion of DNA that codes for specific amino acids to be processed. This chain of amino acids makes up a protein and, when folded correctly, carries out life functions. There are three major DNA processes: replication, transcription, and translation. DNA replication occurs inside the nucleus and only involves a portion of DNA; which portion of DNA is involved depends on what protein is to be manufactured. Once the selected portion of DNA has been replicated, the next process is transcription. This process prepares the replicated DNA section to leave the nucleus and enter the cytoplasm of the cell in the role of RNA, specifically mRNA or messenger RNA. Once outside the nucleus, translation takes place. Translation is the matching of codons and anticodons to construct the chain of amino acids. Codons are located on the mRNA strand, and anticodons are located on transfer RNA (tRNA), which holds a specific amino acid (for example CCC is the anticodon for glycine). After translation, the chain of amino acids undergoes a folding process to make up a functional protein. If the protein is incorrectly folded, in embryonic cells, the result can be a non-functioning protein or a mal-functioning protein leading to a genetic disorder. This lesson can be used as a springboard for teaching basic DNA processes, or it can be used to strengthen students' understanding of DNA processes. The teacher's role in this unit should be as a guide on the side, listening to students as they work and assisting when appropriate. The instructor may need to stop the lesson periodically to clarify concepts or have a teaching moment if the lesson is used as a springboard to DNA processes.

The best response is from Kelly because chromosomes are made of DNA, and genes are segments of DNA. This activity will elicit background knowledge and help you identify misconceptions regarding the relationships between chromosomes, DNA, and genes. Tell the class the best choice was Kelly. If the students who chose Kelly have not adequately or accurately explained their reasoning, the teacher should explain why Kelly is the best choice here.

The best response is from Tisha because it demonstrates an understanding that half of the puppy's chromosomes come from the egg supplied by the mother and the other half comes from the sperm supplied by the father. Alleles are found on chromosomes and carry the code for dominant or recessive traits. It is the pairing of these alleles that make up a full gene. In this example, hearing is dominant and deafness is recessive. With both parents being heterozygous, having a non-matching pair of alleles for same gene, there is a 25% possibility of one recessive allele from each parent coming together to create, in this case, a deaf puppy.

Differentiation For This Phase

During the engage portion you could change the number of responses the students look at on the handout.

Leave the picture on the projector, or tell the students to hang on to the handout with the X-ray images, if you handed out copies. Students will need the lung images after they read the cystic fibrosis article.

At this point in the lesson, students have partners. Tell each pair of students to form a group with another pair of students so there are now four in a group. In groups of four, the students should compare answers. Afterward, a whole-class discussion will take place.

Handout 4 requires students to match nucleotide bases for replication and transcription. If this has not been covered, you may have to explain base pairing. For replication, Adenine and Thymine (A-T) pair up, and Guanine and Cytosine (C-G) pair up. For transcription (making of mRNA), Thymine is replaced with Uracil so the base pairings are Adenine and Uracil (A-U) and Guanine and Cytosine (C-G). Students will model translation by using the codon chart to determine which amino acid is being used in the chain to form a protein.

The requirements in this phase can be lessened, or individual students can be assigned a particular portion of the research to complete. 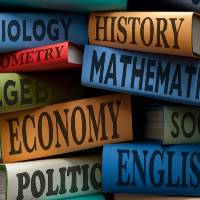 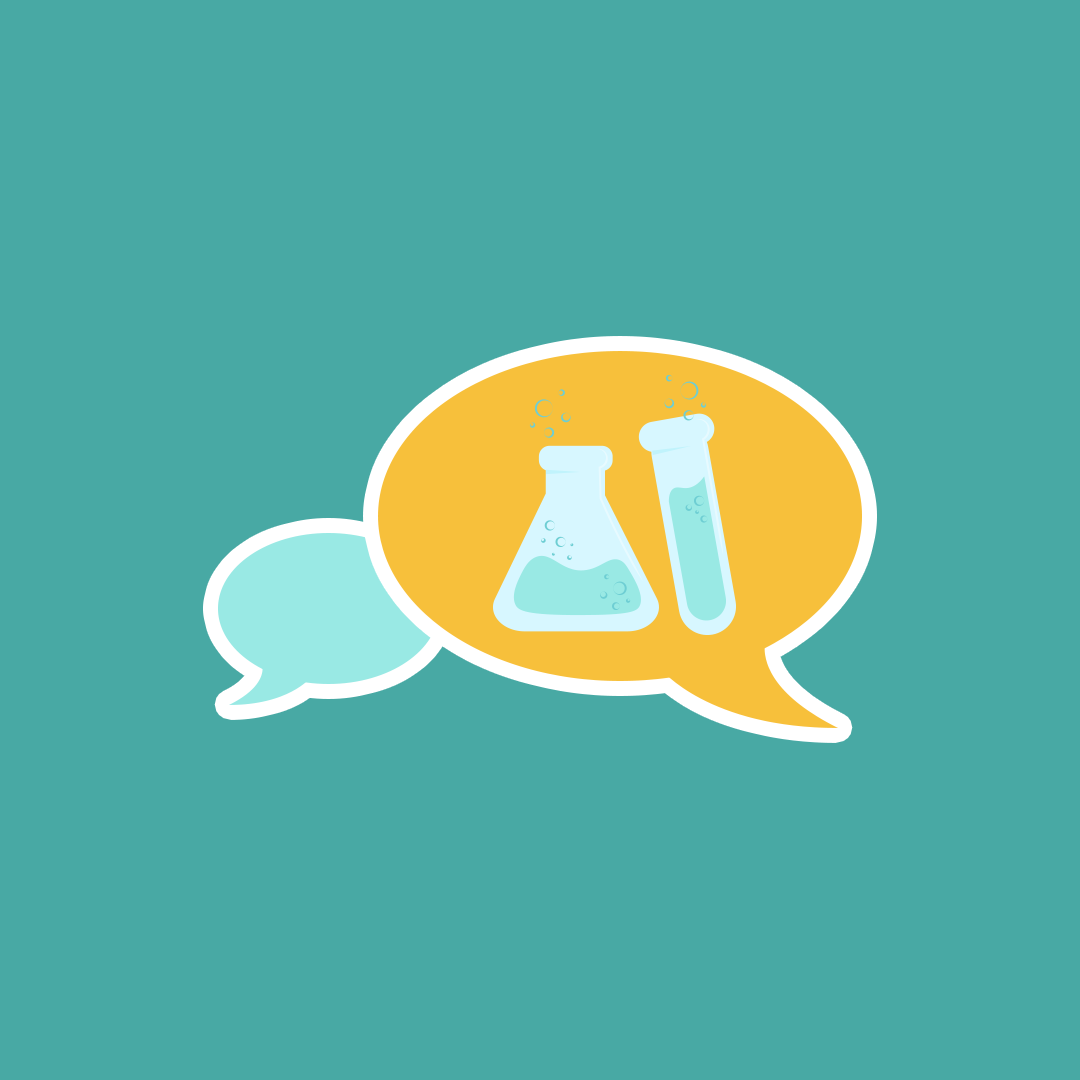