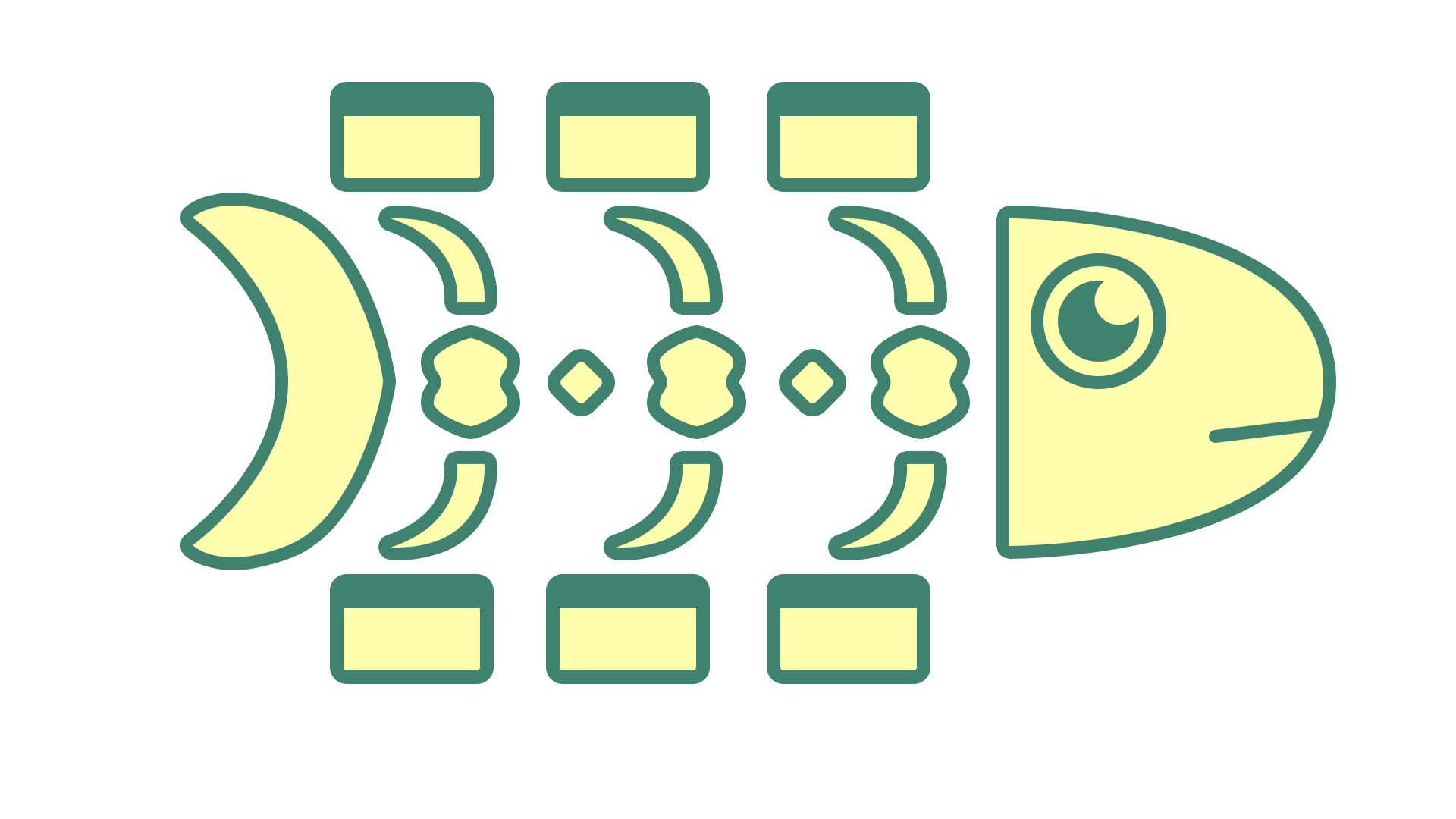 This strategy guides students to consider all possible factors that contribute to an outcome. Students create Fishbone diagrams to analyze and evaluate scientific or historical events to better understand their root causes.

This strategy encourages students to explore the causes of a particular effect or outcome. First, students write the outcome they are studying on the “fish head.” Then, they branch out with “fishbones” to record all possible factors that contributed to the outcome. Students also explain how each factor influenced the outcome. This note catcher may be used in class discussions, debates, or written responses to identify which factor or factors played the most significant role in shaping the outcome. 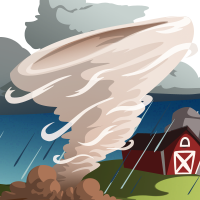 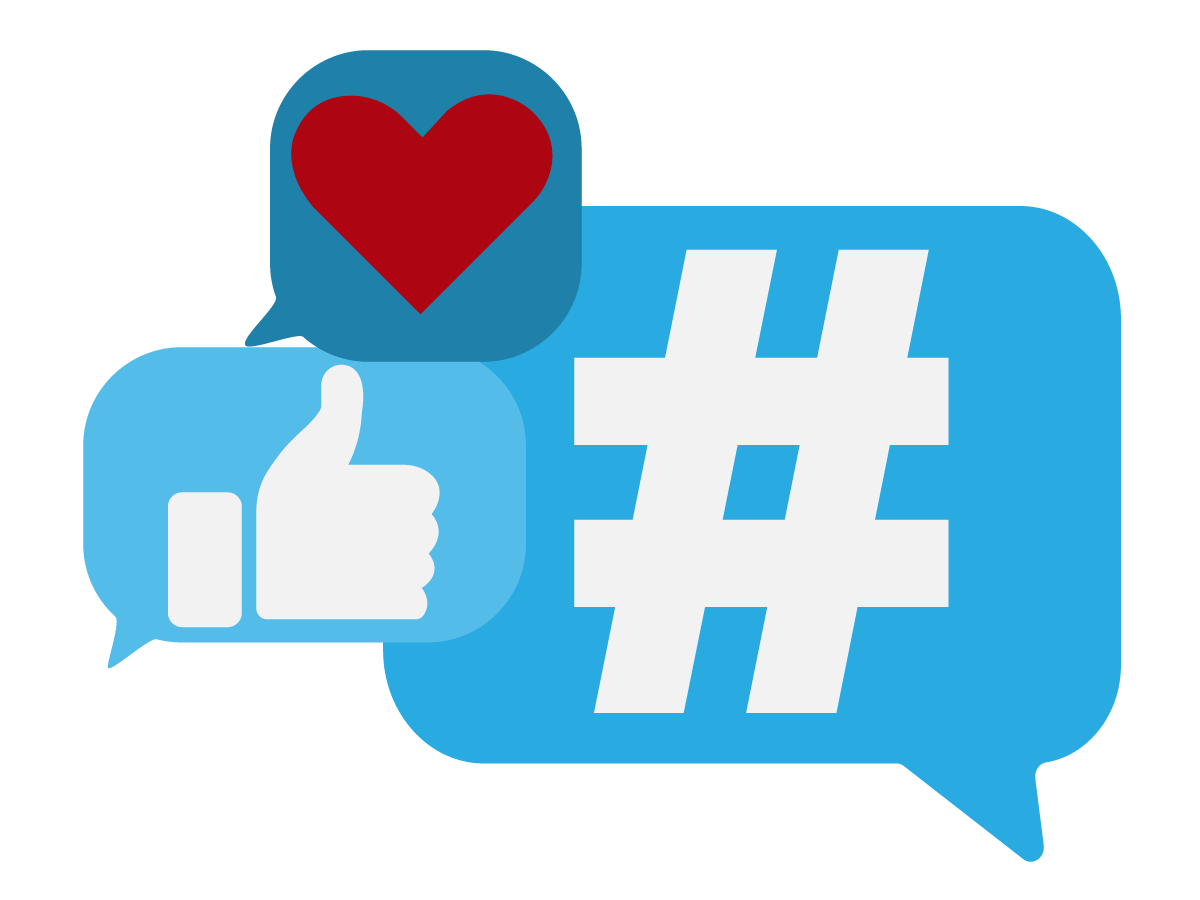 What Do You Meme? Strategies for Secondary Teachers
Professional Learning 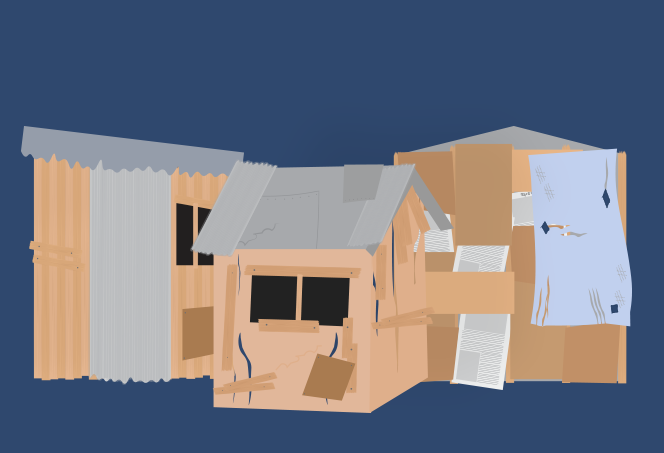 "A Chicken for Every Pot"?
5E Lesson