This strategy is designed to help students understand the forces that "tug" at opposing sides of various issues and problems.

Students explore an argument and identify reasons in support of each side of the issue or problem. This activity encourages students to think carefully about the multiple "tugs" and to place them on the "rope" based on the strength of each reason. After all of the "tugs" are placed, each student will evaluate the information, take a stance on the issue, and support their stance with sound reasoning. 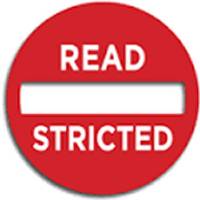 To Ban or Not to Ban? Intellectual Rights and Responsibilities
5E Lesson 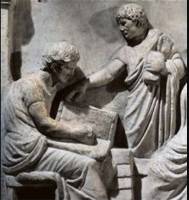 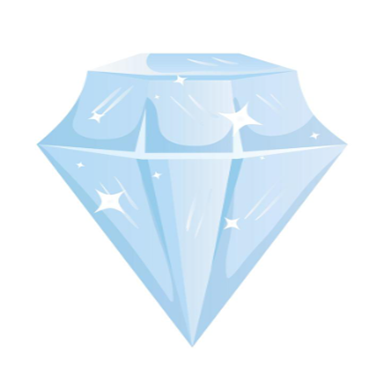