MACBETH (Mitigating Analyst Cognitive Bias by Eliminating Task Heuristics) is an award-winning strategy game that puts players in the position of an intelligence analyst who manages intel resources and uses information to foil terrorist threats around the globe. Determine the location, method, and suspect of potential terrorist attacks by using the skills of a real intelligence analyst in this exciting strategy game.

Players must counteract threats to American interests by using the intelligence data at hand without allowing their cognitive biases to cloud their judgment. The game is comprised of 10 unique missions that take students all over the world, testing their analytical skills while defusing intense situations with potentially catastrophic consequences. The objective of the game is to improve accuracy of credibility assessments and mitigate cognitive biases of future intelligence analysts.

MACBETH provides an interactive learning experience that encourages intrinsic motivation and has been shown in experimental trials to be more effective than current methods used to mitigate certain cognitive biases. Research based on MACBETH has resulted in the publication of at least seven academic articles and numerous conference proceedings.

The K20 Center is part of an OU team awarded a contract from the Air Force Research Laboratory in support of the Intelligence Advanced Research Projects Activity (IARPA) to develop an educational video game or “serious game” to train intelligence analysts and measure their proficiency in recognizing and mitigating the cognitive biases that affect intelligence analysis. 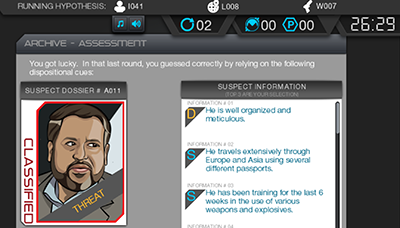 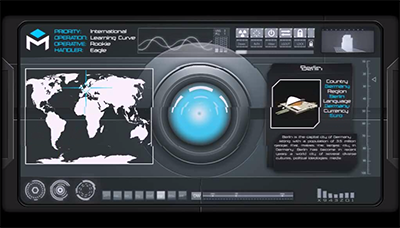 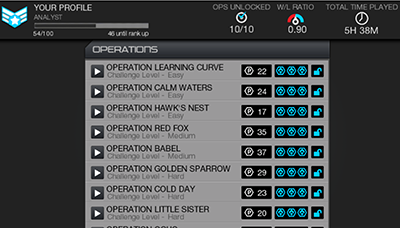 In order to get support for a game, please click the button below and fill out a support request. 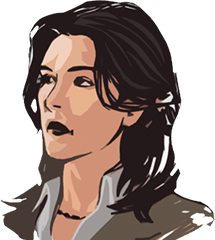